And when ye see the south wind blow, ye say, There will be heat; and it cometh to pass. Luke 12:55

The Neufelds arrived at our house just after 9:00. The boys went to the golf course while the girls puzzled and made potato salad all morning.

When we teed off there were two older women ahead of us and it looked like we might have a slow round today — waiting for those two to get off the green ahead of us every hole. But either those women weren’t as slow as we thought they were, or WE were even slower!, because we rarely waited for them for the rest of the front nine. 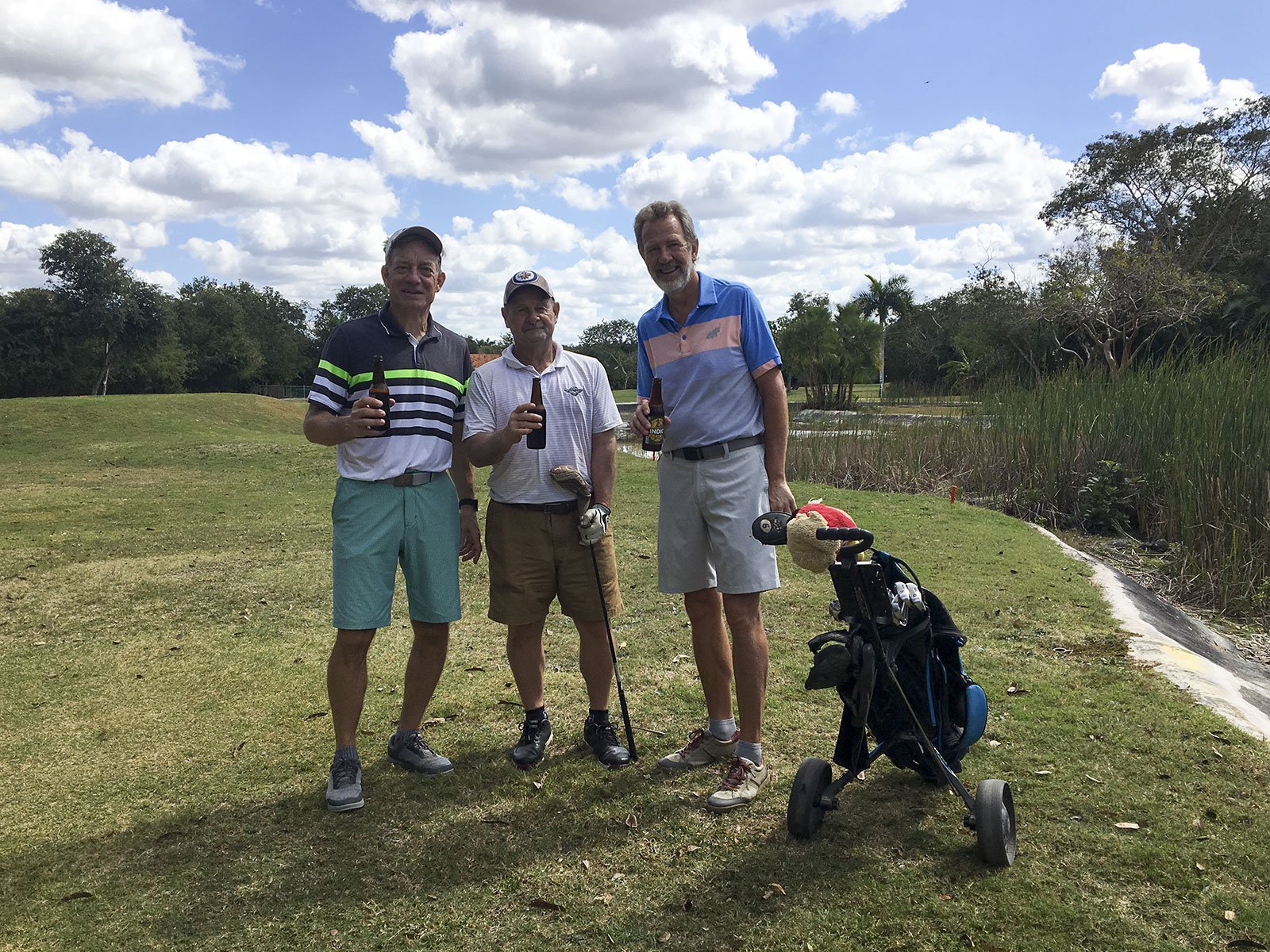 The women left after nine holes leaving no one in front of us for most of the back nine. I was doing my best to keep my scores down to one more than Dave on every hole (Ken doesn’t record his scores). I still have not broken a hundred on the course — and maybe I never will. But I’m having fun trying.

I think it was around 1:30 by the time we were back at the house. MaryLou and Kaaren had lunch waiting. Potato salad and chips and some Mennonite cheese and cold cuts. We visited for a while after lunch and then the Neufelds left. Dave had a short nap. When MaryLou went to the gym Dave and I watched another episode of Narcos. It was dark by the time we had leftovers for supper. 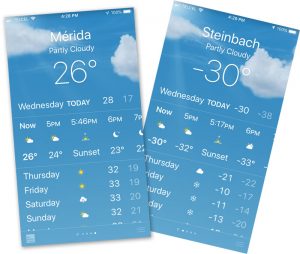 I FaceTimed with Alex and Max — got caught up with how they are dealing with the crazy cold temperatures back home. I think the local forecast for today was supposed to be near 30, but actually it just didn’t seem that hot out on the golf course. A light wind and big shady trees lining the fairways helped. The forecast for the coming days (and weeks) is more like the low to mid-thirties. And the forecast for Steinbach is quite a bit milder than it’s been for the last few days there.

After supper we watched another movie from our list. “The Hate U Give”. MaryLou had finished reading the book by the same name today. The movie was pretty good; at least none of us fell asleep watching it.

It was after ten when we finished the movie. While MaryLou puzzled we discussed the movie. Then it was bedtime. Early to bed, early to rise…