Arise, walk about the land through its length and breadth; for I will give it to you. Genesis 13:17

I woke up with a SPLITTING headache. I didn’t even feel like getting out of bed. So much for those pills the doctor prescribed being an ‘instant’ cure. Even though I woke up at around 6:00am I didn’t drag myself out of bed until after 9.

I showered and went downstairs to gobble up another dose of the pills I got yesterday. Then I went back upstairs and gathered up my laundry and put it in the washer in the bathroom.

I decided that I would get myself off the couch and go to the little ‘superette’ at the front gate before lunch. I picked up some more pineapple juice and a few other things. I noticed that there are two woman in the small room behind the store who are COOKING stuff. And there were people sitting at little tables on one side of the store — like there was a little ‘café’ there. So I picked up a hamburger and took that back to my house as well. Not bad. The walk and eating something substantial actually made me feel better!

Jack from Edmonton stopped by in his golf cart and introduced me to his wife Gerry. They are snowbirds who’ve been coming down here for about 10 years. The first year they were here they rented the house that I’m in. Then they built their own place. Jack and Gerry golf every morning. Jack offered to help out in any way he could — if I needed a ride to Costco to go shopping, or if I was interested in renting a car for a lot less than the big rental companies charged — well, Jack had connections.

After lunch I went for another long walk — this time around the front nine holes of the golf course. That also made me feel better. The course is quite a bit better than what I had imagined and there are many very lovely homes in the development here. 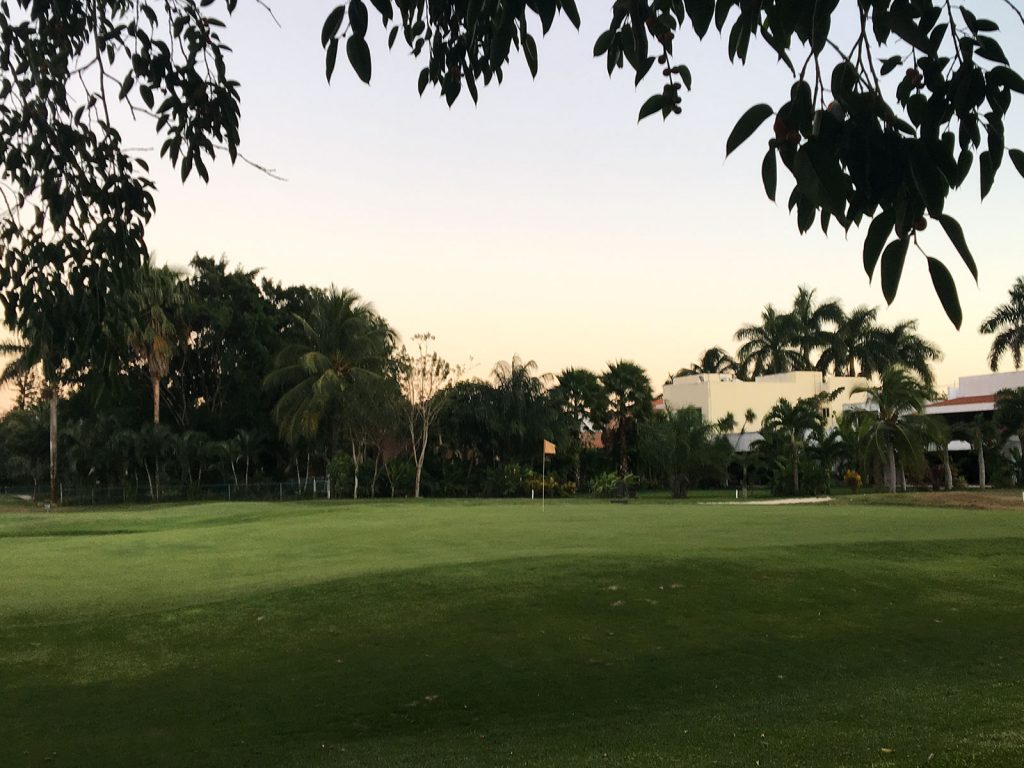 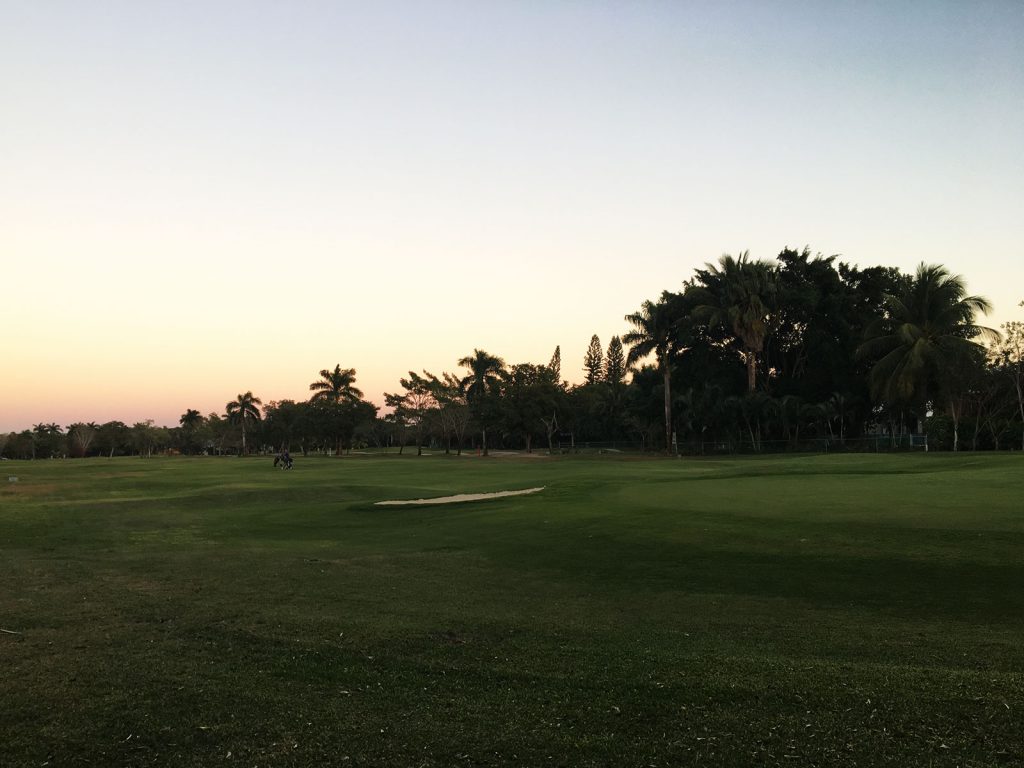 I think the physical exercise actually helped to improve my sinuses and for sure the walk improved my attitude.

I went back to the superette to buy some bread but they were sold out. No problem. I’ll come back later. And at around 5pm I did. And then they HAD freshly-baked bread. The bread is great, and it costs 4 pesos! 27 cents. I went back to the house but decided that I now felt good enough to go back to the clubhouse at the golf course and have supper there.

I wasn’t very hungry, and told the waiter to bring me something ‘small’. I got an order of fries and chicken fingers to go with my Modelo Especial. Great! Couldn’t finish it, but I gave it a go!

Back at the house I tuned in the Jets game on TV and worked on a web project while I watched the game. Both didn’t turn out as well as I had hoped. But the Jets have another game tomorrow, and I’ll have another try at coding in the morning.

So it’s not quick, but it IS working.