Okay, here’s the “trip report” of the Nikkel Family Cycling Trip we took last October. I did NOT blog on this trip (to protect the innocent, i.e. participants), but I have a few photos and feel the need to at least post SOMETHING about what turned out to be a very fun adventure. One more to strike off my “bucket list”.

This was a “Nikkel Family” trip. This was a “cycling” trip. This was a “music” trip. The plan was for Linda to fly to Manitoba and then join Walter and Angie and me on a drive down to Nashville. We would spend a few nights in Music City, USA checking out the honky-tonks in the home of country music, and then get on our bikes and cycle the 444 miles down the Natchez Trace, a National Parkway from just south of Nashville to Natchez, Mississippi, just north of New Orleans. The parkway is a federal road, top speed is 50mph, no commercial traffic, no access ramps, just a lovely paved two-lane highway with mile markers every mile and occasional roadside parks. Much of the road is lined with trees on either side. There are gently rolling hills, mostly at the north end, and it gradually descends as it follows the Mississippi down to the Gulf. Along the route we would pass through the northwest corner of Alabama, not far from Muscle Shoals, the home of so much fine R&B music. And then into Mississippi, through Tupelo, the birthplace of Elvis Presley. We hoped to hear some ‘authentic’ blues music as we worked our way down to Natchez. That would be the end of our 444-mile cycling trip. It would be a 3-hour drive from Natchez down to New Orleans. Our sister Irmy would meet us there and the five of us would spend a long weekend taking in some jazz and cajun music. From there it was a 1650km drive back home, with a couple of stops along the way.

So that was the plan. And that’s what we did. Check out the photos below. 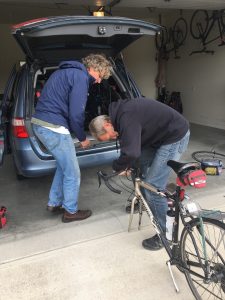 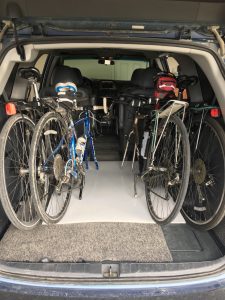 Bikes are in. Now for the luggage… 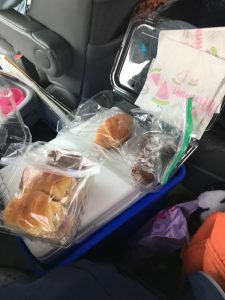 Mom’s sandwiches for on the road 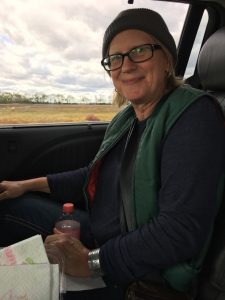 Barely on our way and already we’re having fun! 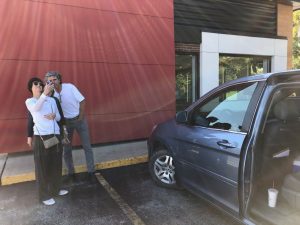 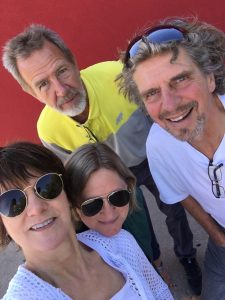 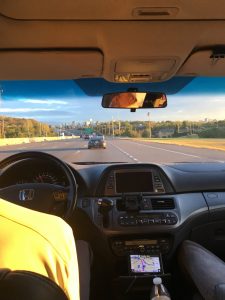 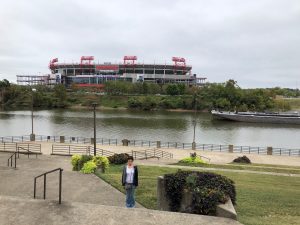 In Nashville — the NFL Titans’ stadium 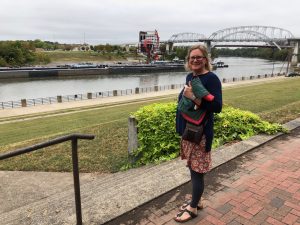 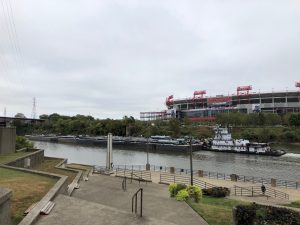 Nashville: Barge on the Cumberland River 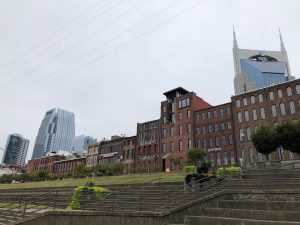 The old and the new on the Nashville riverfront 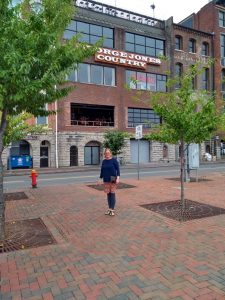 The home of ‘Mr Country Music’ 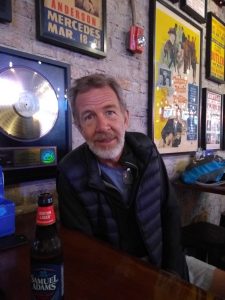 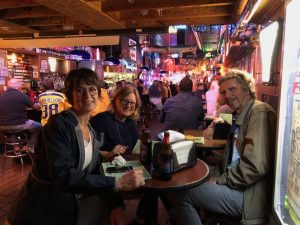 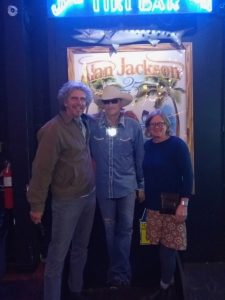 Walter and Angie with a life-size Alan Jackson poster 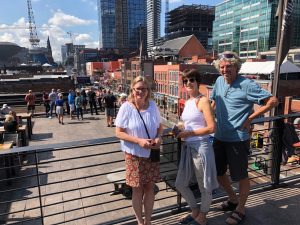 A beautiful afternoon in downtown Nashville.