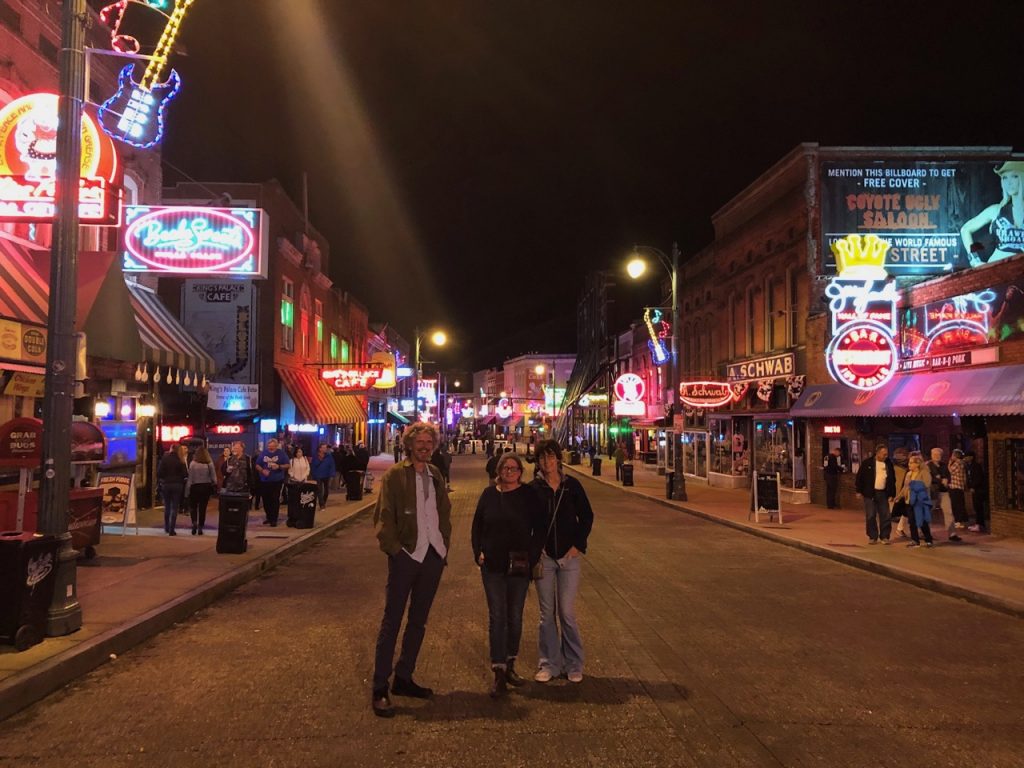 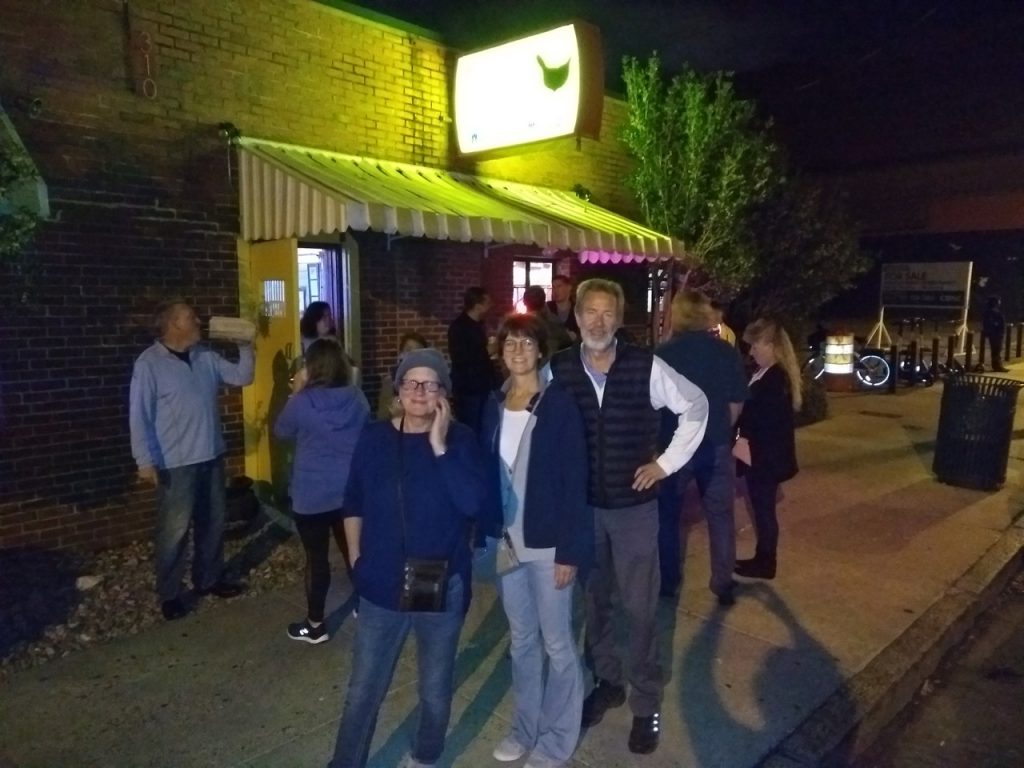 We had dinner at Gus’s World Famous Fried Chicken 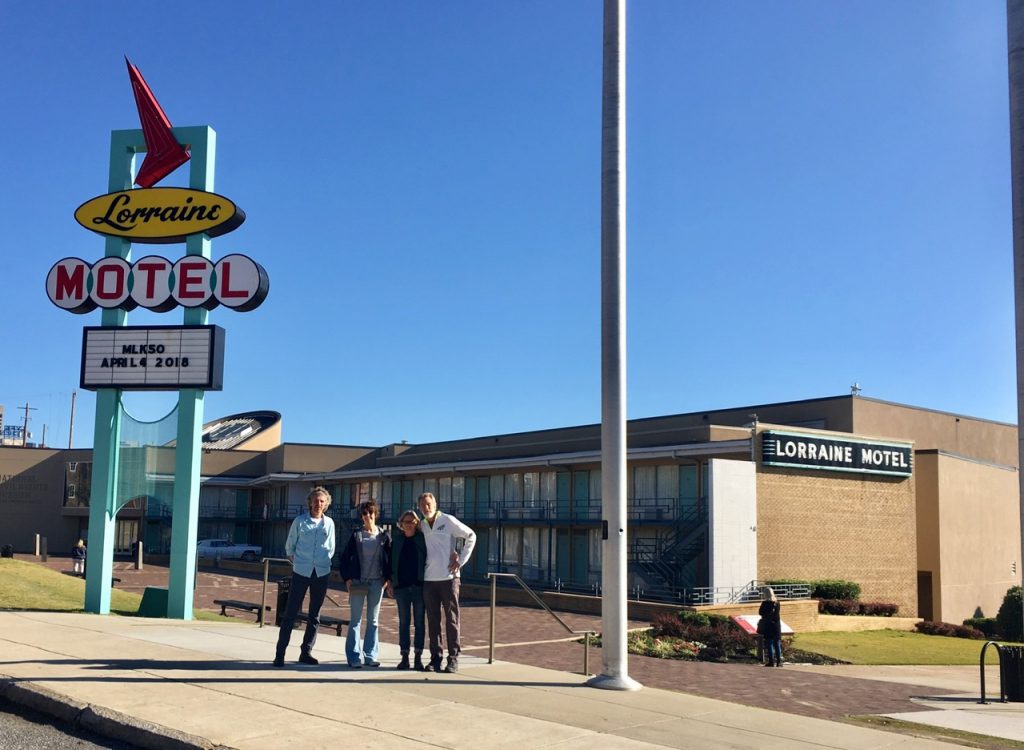 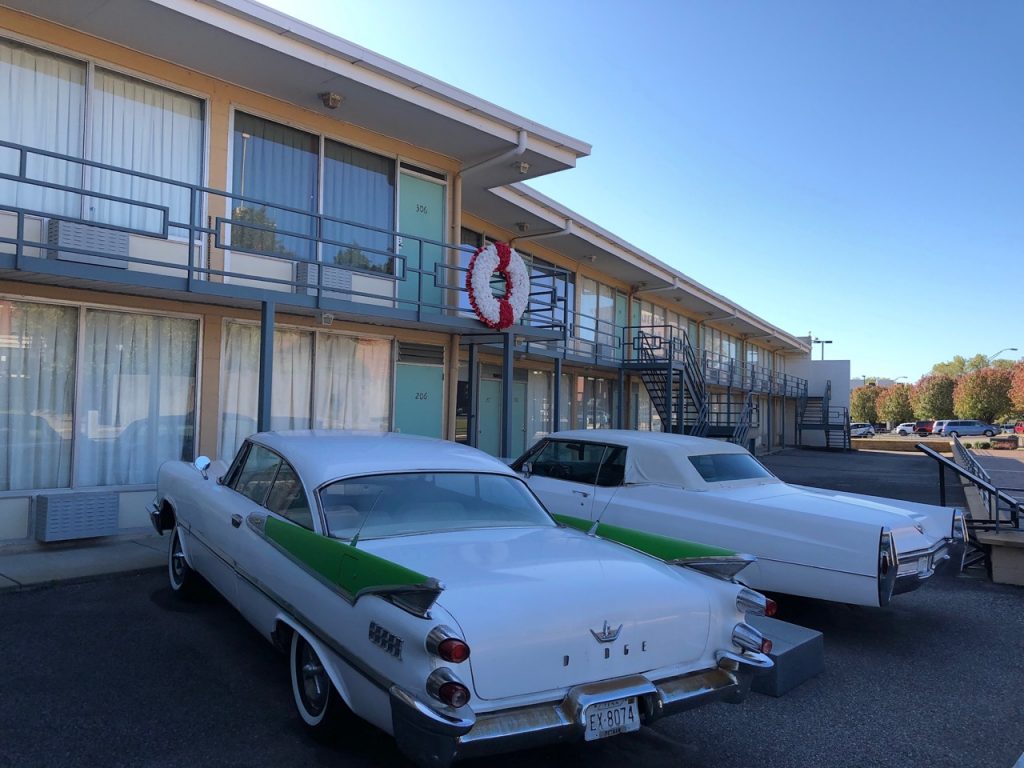 The next morning we went to the National Civil Rights Museum, including the Lorraine Motel, the place where Martin Luther King Jr was assassinated in 1968. 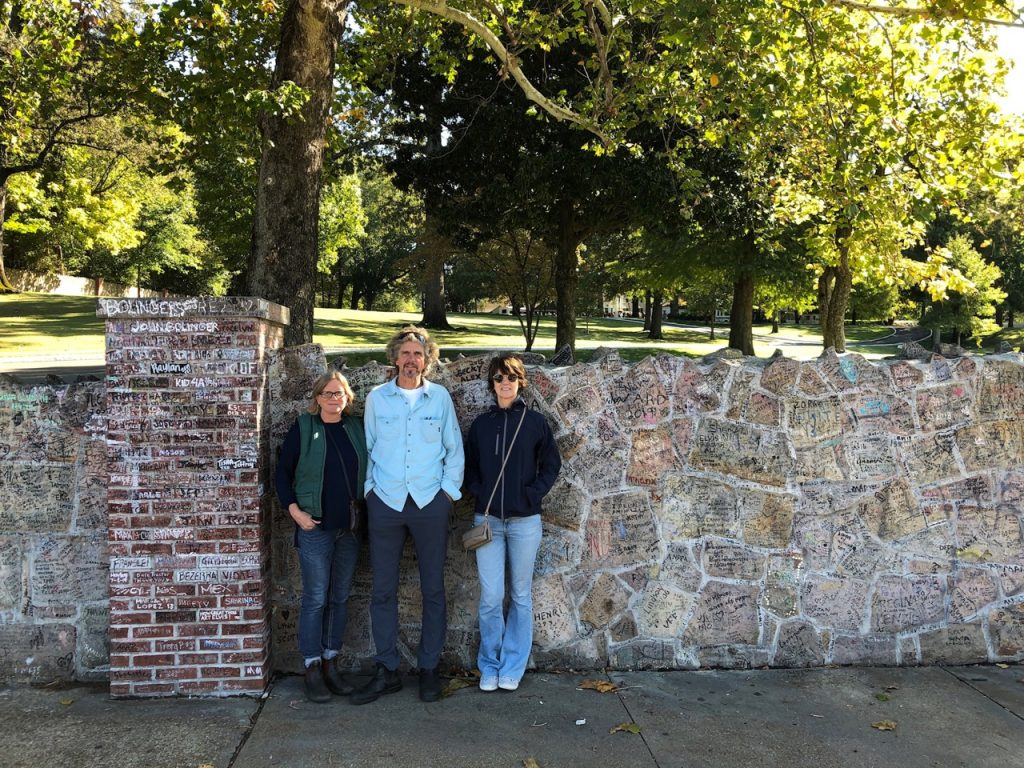 A quick stop for a photo outside Elvis Presley’s Graceland before setting off for home.

We stopped at the same Super8 in Cedar Rapids where we’d stopped on our first night of this trip. By the evening of October 23 we were home.