After breakfast I went for a bike ride around the country club. Homes on the Monterey Country Club surround the 27-hole private golf course, so each home has a view of the course. The home I am renting is on the fifth hole of one of the 3 nine-hole courses. I look out at the ladies’ tee, just at the beginning of a large water feature on this par 3 hole. I should say ‘forward tee’ — I see lots of old guys teeing off there too. And the country club straddles the WhiteWater River channel — a big ‘ditch’ that almost never has water in it. So the road going through the channel offers the cyclist a chance to coast down and then get up out of the seat and gear down and pedal UP. 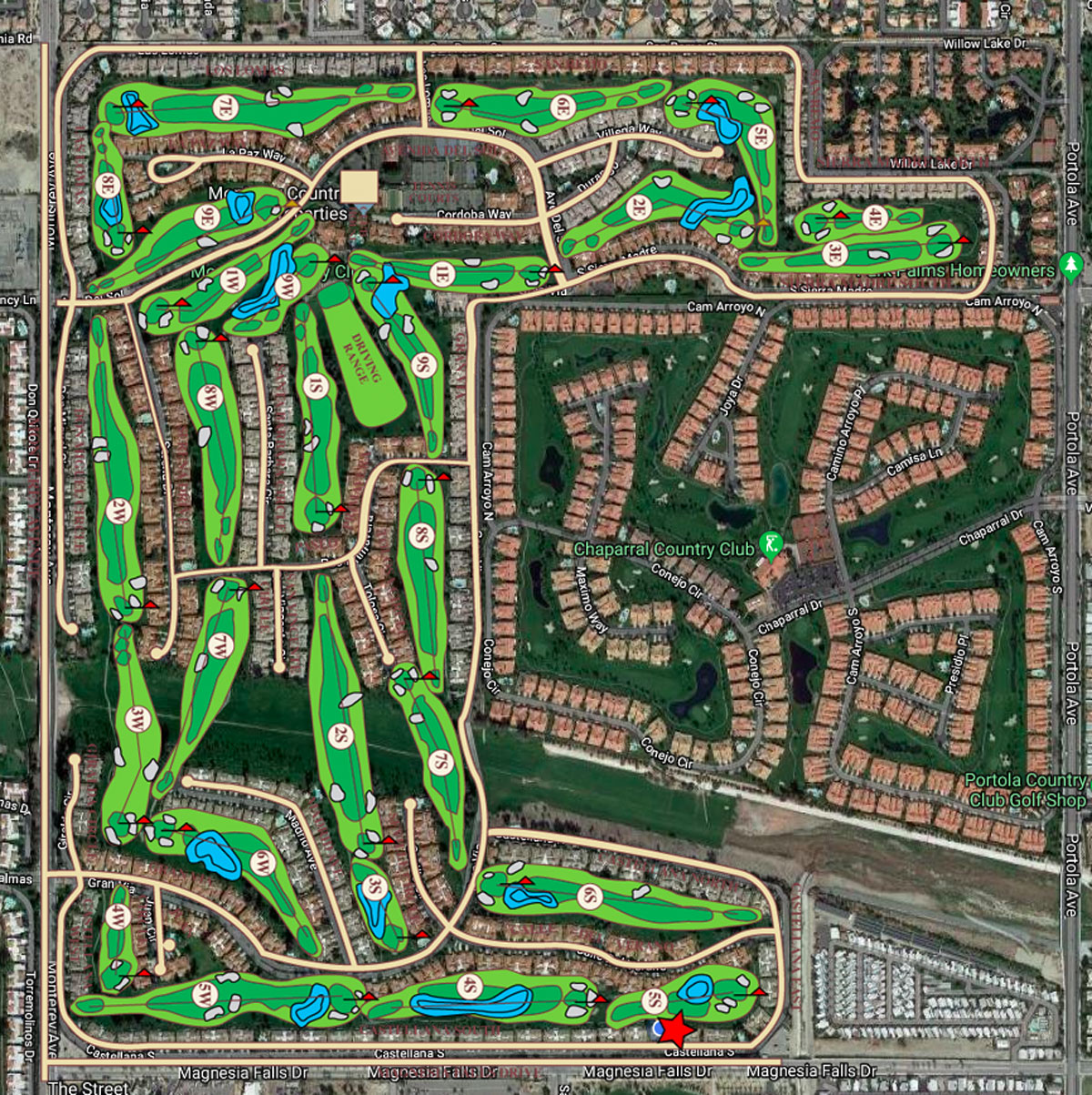 That’s my place, at the bottom, marked with the red star.

After lunch I decided to take advantage of ‘cheap Tuesdays’ at the Palm Desert 10 Tristone Cinema — $5.75 tickets all day. I saw two pretty good movies today. 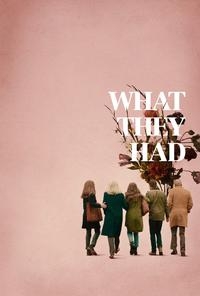 The first movie I saw was “What They Had”. What a great performance from the cast, especially Hilary Swank. And I really enjoyed the story too. The movie reminds me of “Away From Her”, another film about Alzheimer’s. In this movie a brother and sister have to come to terms with aging parents where the mother suffers from memory loss and the father is determined to keep her from going to memory care facility. A sad movie but a satisfying end. 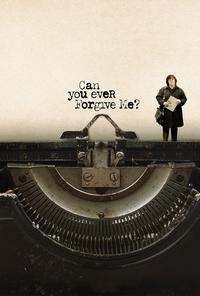 The second film was okay, but not nearly as moving as the first. “Can You Ever Forgive Me” stars Melissa McCarthy. It is a biographical drama based on an American author who became famous for her forgeries of famous authors’ letters. It’s a good performance and an interesting story, but it paled in comparison to the first movie I saw today. Maybe it’s better not to see two movies in a row??? 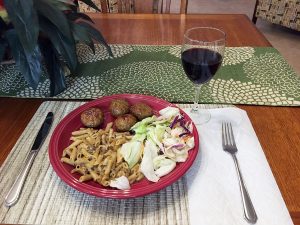 It was about 6pm and dark outside when I came out of the theatre. I drove to Trader Joe’s to see if there was something there that I could turn into a supper for myself. Not really. So I went up to Albertson’s and bought some fancy meatballs and a pre-made burger go with some pasta I had in the cupboard. When I got home I decided to bake the meatballs and leave the burger for another day. I must say, I made a pretty good supper tonight! Alex had sent me a text earlier in the day, wondering what I was up to now that I had no ‘activities’ booked. I sent her a photo of my impressive dinner setting.

I watched a couple of episodes of “The Office” before heading off to bed.